The Lupos and Related Families 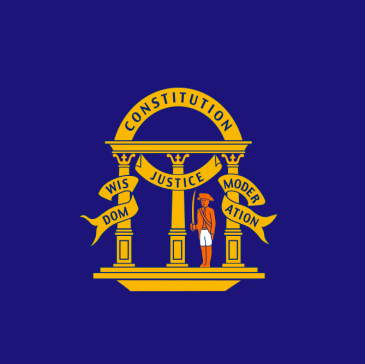 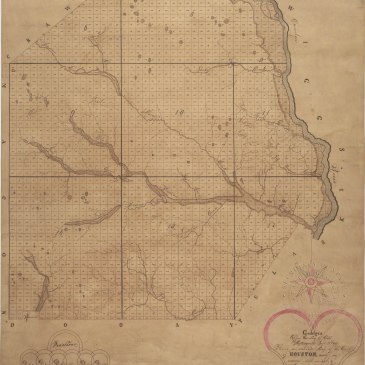 On a September’s day in 1790, a man identified as James Lupo Jr. of Isle of Wight County, Virginia, appeared before the county ordinary bearing the purported last will and testament of his father, James. At the session of court where he appeared, James asked for a continuance because he did not have anyone with … END_OF_DOCUMENT_TOKEN_TO_BE_REPLACED